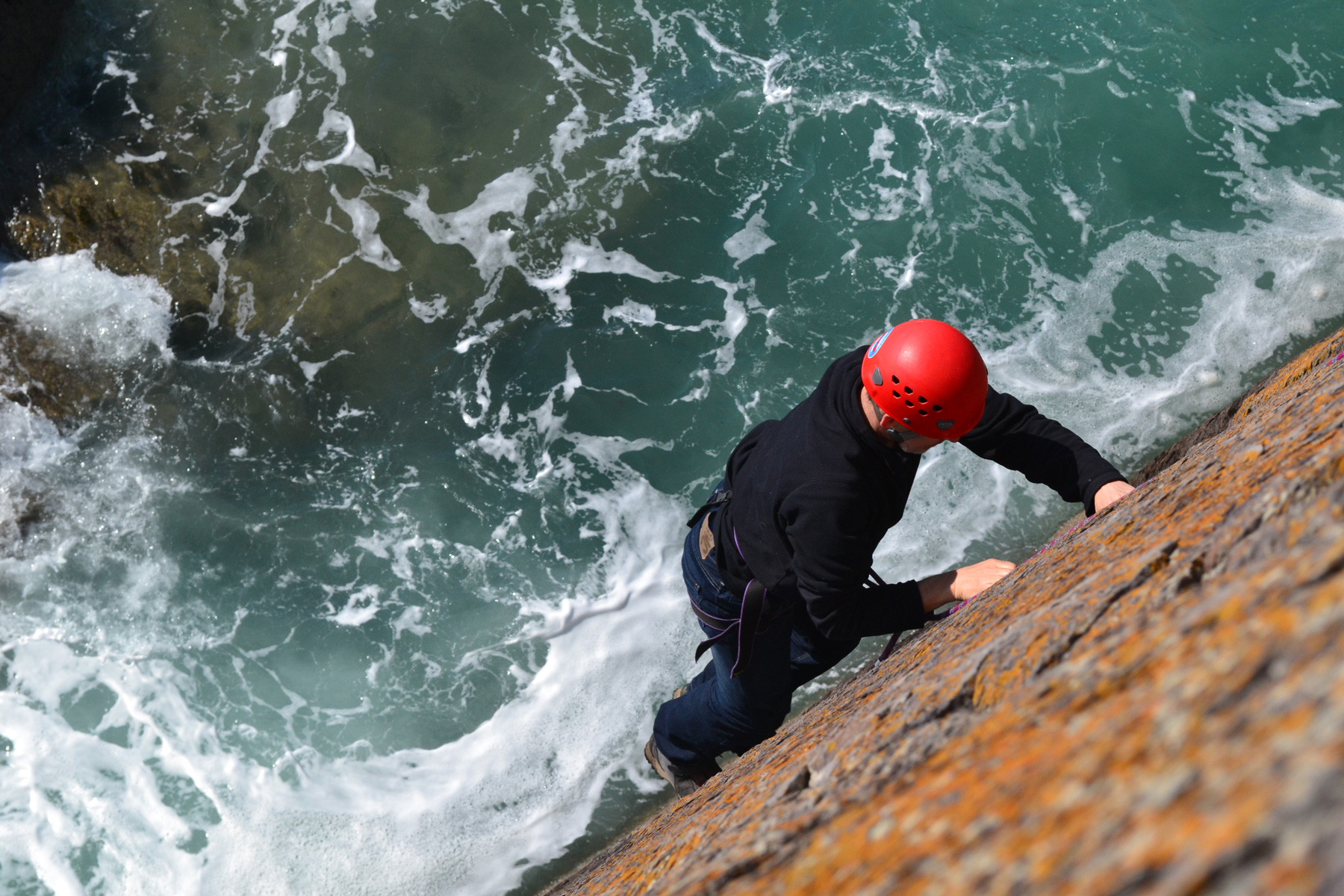 When you are performing a complex and physically demanding action, like playing tennis or running, the technique will help you to perform that action in a better, more coordinated and easier way. A way that reduces the likelihood of injury or pain.

Musicians, dancers and actors greatly benefit from being trained in the technique. Many dance, drama and music schools have the Alexander Technique as part of their curriculum and The Royal College of Music has been teaching it for many years.

Having lessons will also help you with presentations and public speaking; giving you the confidence and knowledge of your anatomy and breathing to get the best out of your own abilities.

“The Alexander Technique can be sustaining; it is something that if learned well, can be carried along with you for the rest of your life. It gives you confidence to be who you are when you are up in front of an audience.”  Patrick Maddams, managing director, Royal Academy of Music.

“Alexander technique really helped my posture and focus during my stint as Othello with Northern Broadsides theatre company. Imagine how excited I was when I arrived at the National theatre for Comedy of Errors and found I could have Alexander taught to me once a week, I was chuffed to little meatballs.”  Lenny Henry.

“The Alexander Technique will benefit anyone whether they are an elite athlete or whether they just wish to live life without the aches and pains that many people suffer and accept as part of life. It is a pity that these techniques are not shown to us all at an early age for I have no doubt that this would alleviate many of the causes of ill health in our communities.”  Greg Chappell, Australian test cricketer.

“The Alexander Technique makes a real difference to my often tense and busy life. Its thoughtful approach has made me calmer, improved my concentration and given me a clearer sense of my own well being. I am grateful for it.”  Joan Bakewell, TV presenter and journalist.

A great video on how and why Alexander Technique is used in Education.